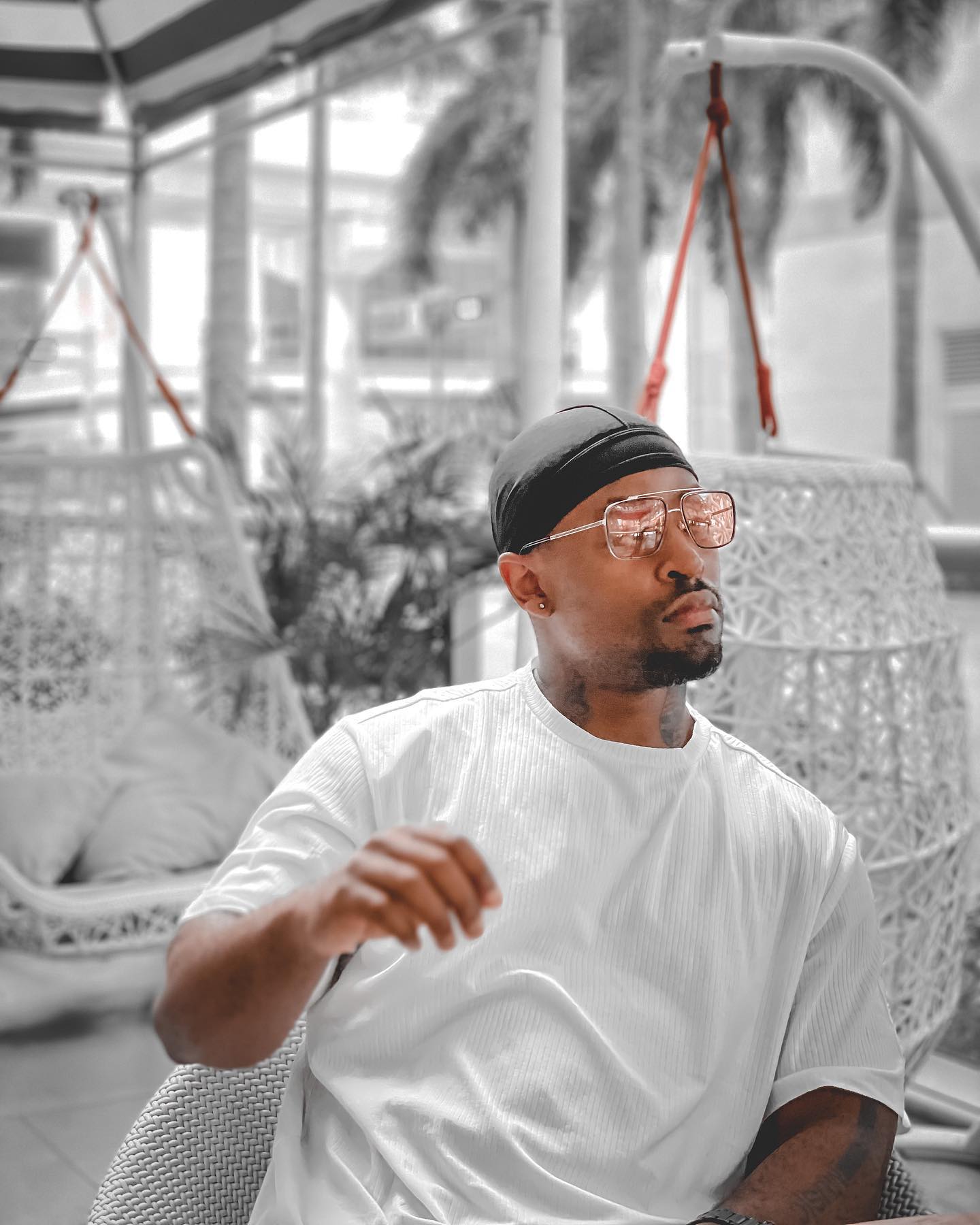 In the midst of speculation that Prince Kaybee and Zola’s romance is gone, he announced on Twitter that he is now celibate.

“What a difficult time to be celibate.”

What a difficult time to be celibate…

Kaybee first fueled rumors that he and his baby mom Zola had broken up after commenting on breakups on social media.

According to the DJ, a relationship does not fail because of what you have accomplished together.

“Relationships don’t fail, they end. Y’all probably achieved good things together, added value to one another, and just maybe once built a business together, that’s not a failed r/ship, it just ended.”

The majority of Twitter agreed with Prince Kaybee’s remark, but as you might expect, others guessed that they had called it quits with his baby mama. “Please don’t tell me you weren’t able to keep Zola… “That woman is a diamond bro,” one fan said.

Last year, Prince Kaybee was embroiled in an infidelity scandal, which nearly ended his relationship with Zola.

He threatened legal action after refuting the charges.

Hazel issued an official statement apologizing for sharing the DJ’s screenshots and nudes. She also denied any sexual contact she had with Kabelo.

I read your letter of demand and wish to respond as follows.”

On Tuesday, 4 May I posted a tweet with pictures and private conversations between Kabelo Motsamai (Prince Kaybee) and myself.

I would like to take this opportunity to apologize to Kabelo for the posts, and any damage that the last picture may have caused to his dignity, public image, personal life and his businesses.

Upon deep reflection, I now realise how unjust and uncalled for my actions were, and I would like to use this opportunity to apologise unreservedly. I have since deleted the post and I condemn with seriousness against the continuous circulation of those pictures by others.

Furthermore, please allow me to state on record that:

I met Kabelo Motsamai in September 2020 through an official work project that we were both involved in.

2. I have never engaged in any casual or sexual relationship with Kabelo Motsamai from the time I met him to date.

I regret the entire incident and have taken to heart all the harsh lessons that came with it. I do not intend to make any further public statements on this matter and appeal that Kabelo be afforded the privacy to deal with any matters that arise from this unfortunate incident.

I read your letter of demand and wish to respond as follows. pic.twitter.com/o1DeuZYhhg
— Hazel Mahazard (@hazel_mahazard) May 6, 2021

Before Hazel released the statement, Kaybee informed his followers that he will be taking legal action. He did apologise to his girlfriend in an earlier tweet.

“I cheated, I humiliated my girlfriend publicly. To the people I have disappointed, the businesses I represent, my girlfriend and my Mother I profusely apologise from the bottom of my heart.” 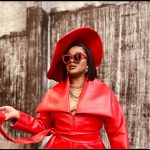 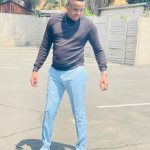