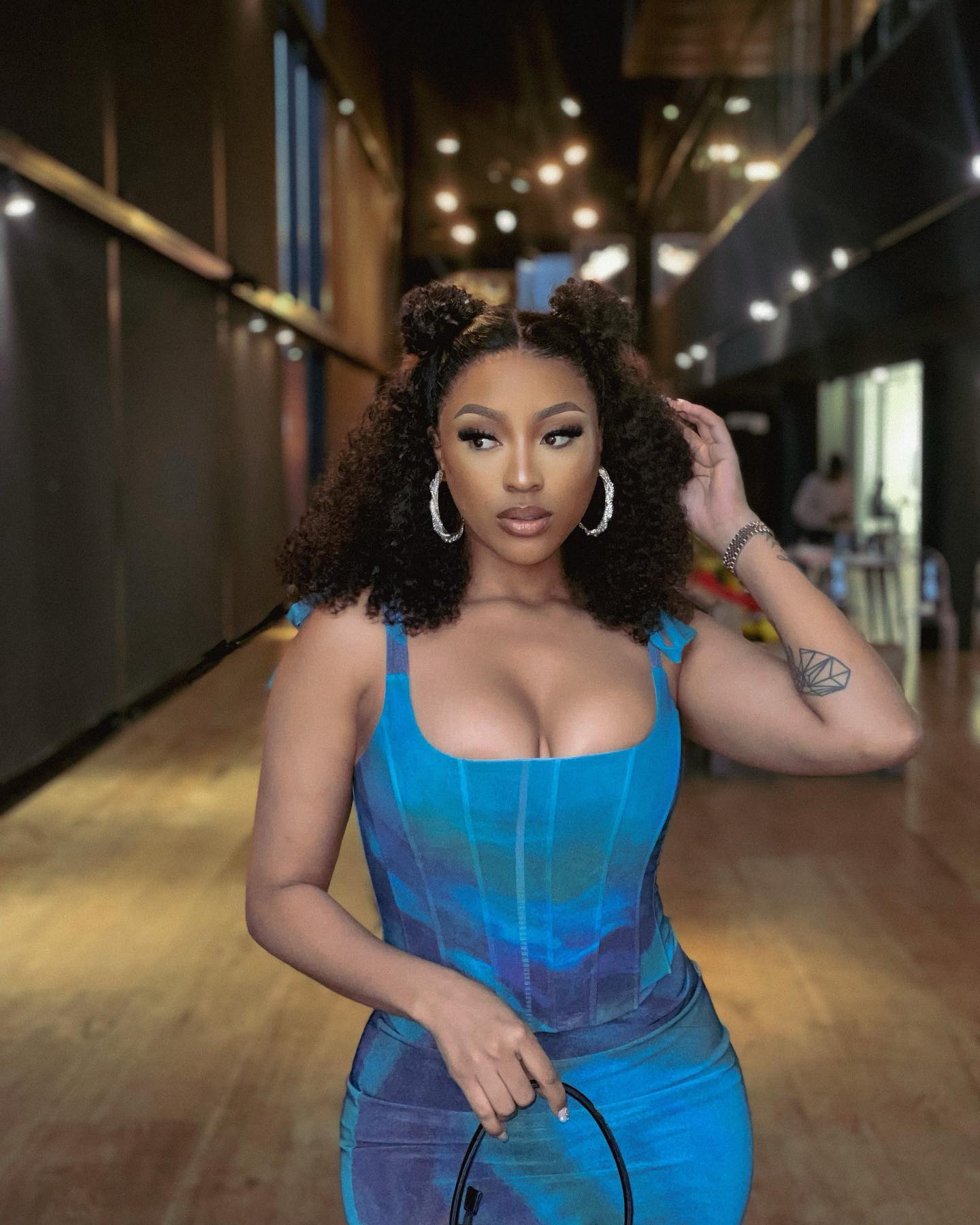 SA Rappers Who Have Made Major Purchases in 2022 Rappers spending money on glitzy, expensive items predates hip-hop itself. Rappers and their expensive goods are as inseparable as husband and wife; whether it’s spending a fortune on beauty, a fleet of luxury cars, or a gorgeous mink coat. 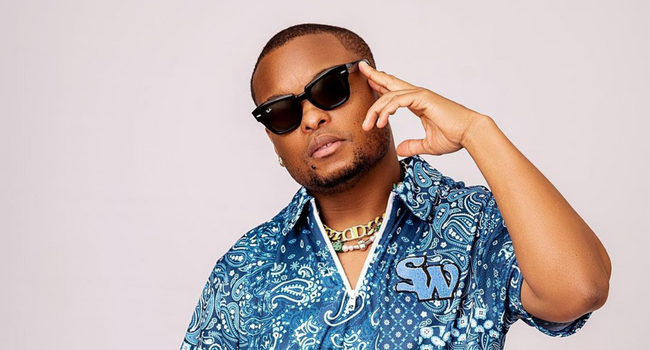 The major purchase of the year for an entertainer appears to be a kind of celebration, a way for them to indulge themselves in honoring their cultural accomplishment. This year has been an exciting year for South African rappers, not only in terms of music, but also in terms of lifestyle.

SA rappers were able to bless themselves with expensive purchases in order to highlight how successful this year has been for them.

Nadia Nakai has had most of her endeavours going according to her plans. The rapper has been very much active in the Mzans entertainment industry. The rapper took part in the Roast Of Khanyi show which went viral all over Mzansi. As if that is not enough, the rapper was nominated for the BET Awards and she has dropped a couple of good music as well.

To sum up, everything that he has achieved this year, Nadia Nakai’s major highlight would be the purchase of her house. Taking to Instagram, the rapper shared pictures of her mansion as she gave props to SA Hip Hop. “Praise God!!! I finally bought a house!!!! Hip Hop did that!!!!! Thank You!!! #BraggaOnTheDeed God’s timing.” 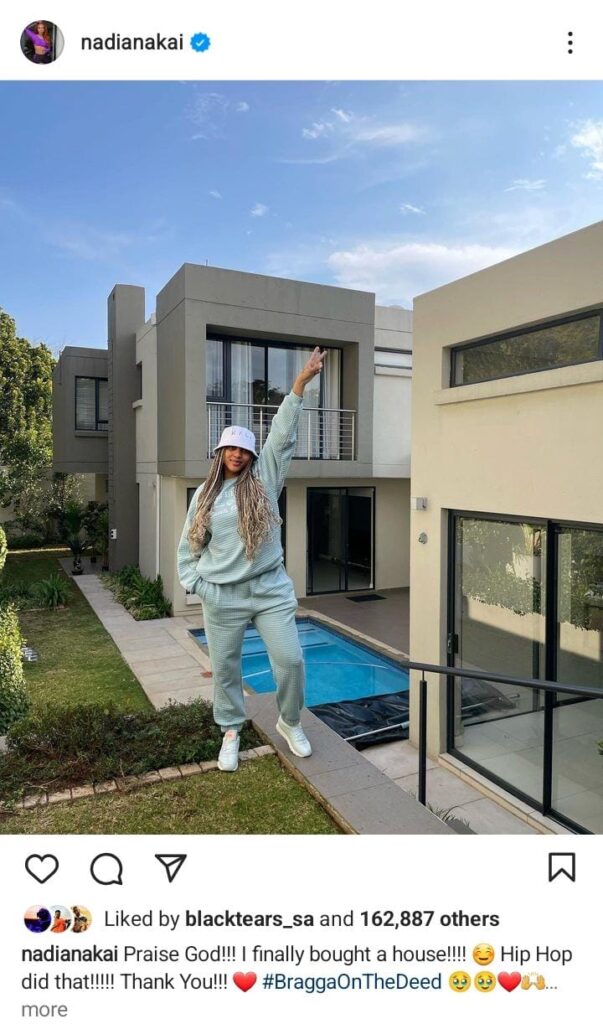 AKA Bought A BMW X7

The rapper made a huge comeback to recording music, and his platinum-certified lead track for the Mass Country album added to its notoriety. Recently, AKA took to social media and celebrated the purchase of his R 2M BMW X7. The rapper has been enjoying a good spell this year, with his relationship with Nadia Nakai being all rosy. 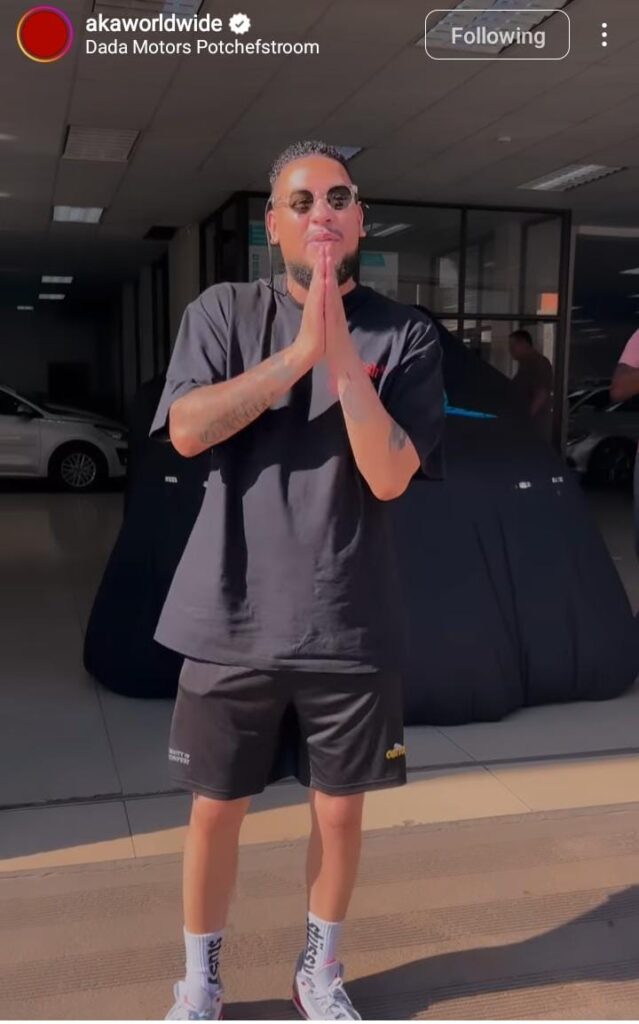 K.O Bought Himself A Jaguar

K.O has not only impressed Mzansi with a hit song SETE, but the SR3 Album set the whole mood for his cult-like fans. In celebration of all of his successes this year, the SkhandaWorld boss went on and bought himself an R 2.3M whip. 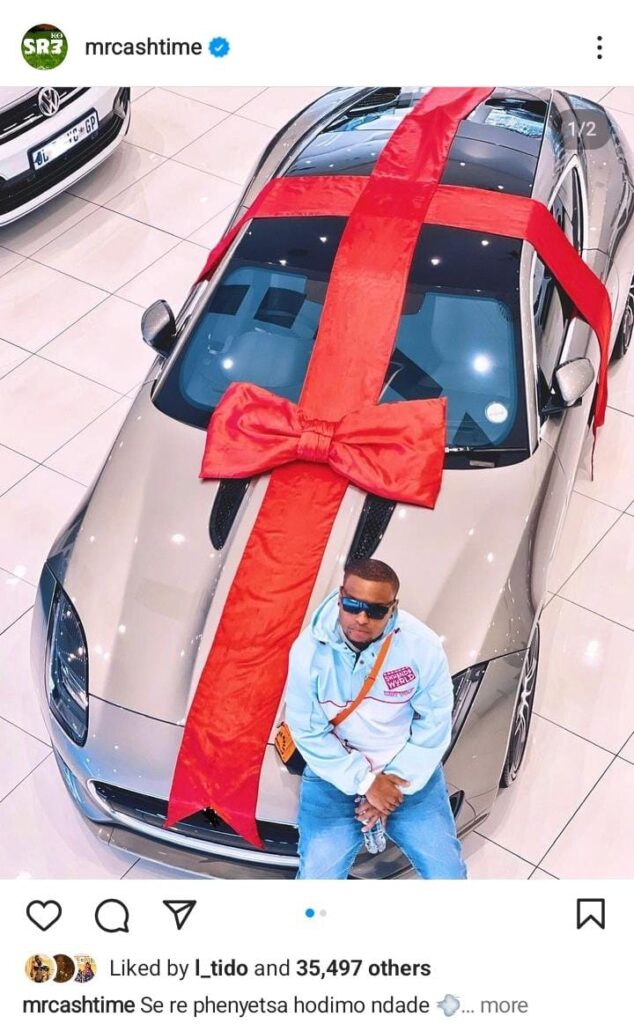 Blxckie has been the talk of the town for the past 2 years in SA Hip Hop. The rapper has captivated most of SA hip hop fans along with some big-name artists. In a bid to reward himself for all that he has achieved ever since his cameo in the game, Blxckie finally decided to buy himself his first car 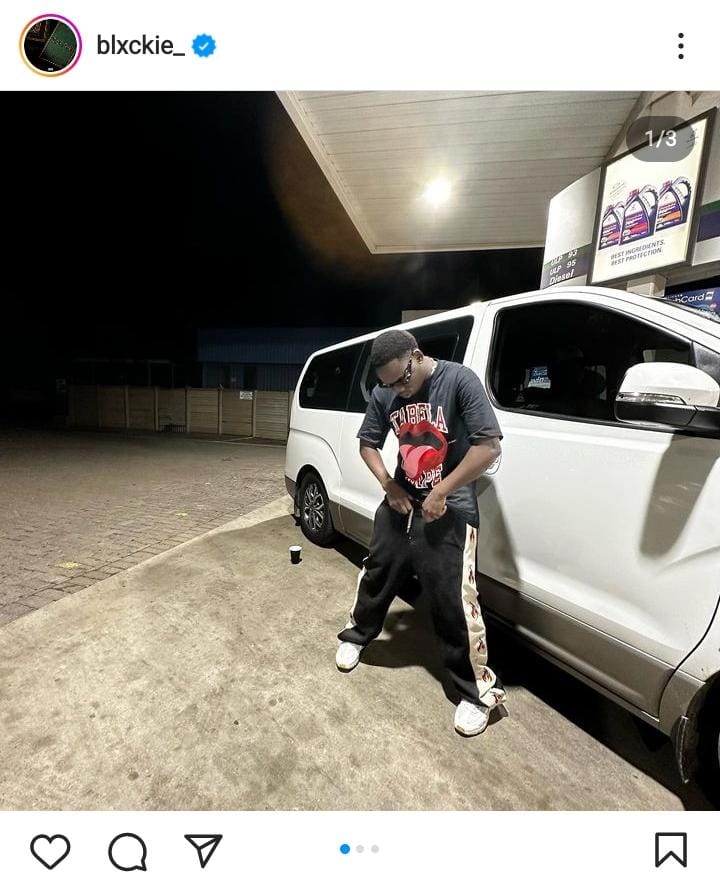 Even though he has been driving an R 1.5M Range Rover, Big Zulu still went on to fulfil his wishes and bought his dream car. The rapper bought himself a brand new BMW M3 which he labelled as his dream car. 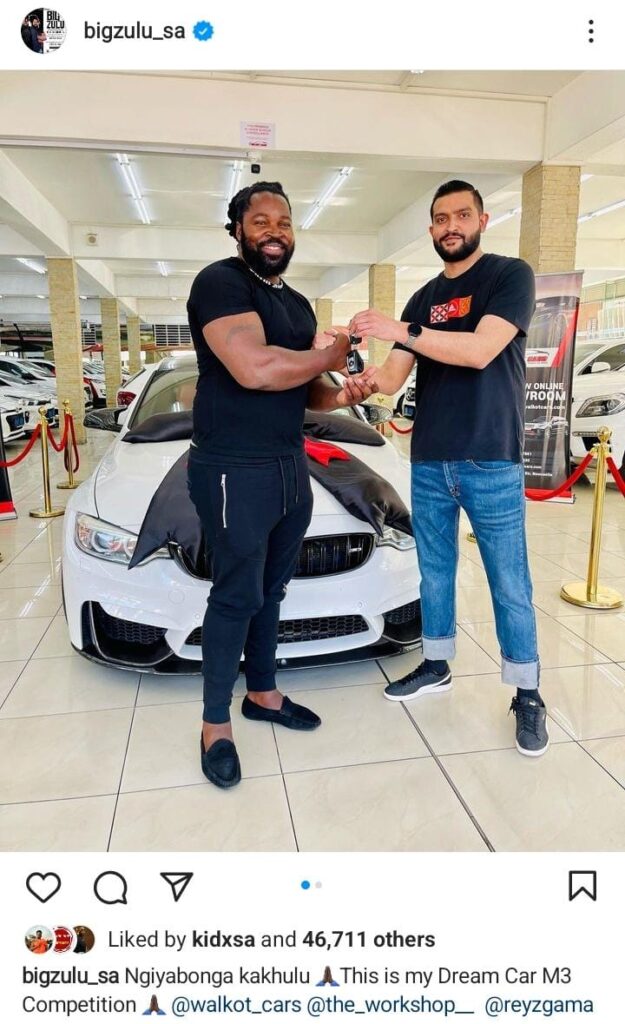 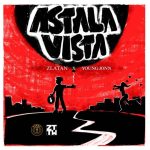 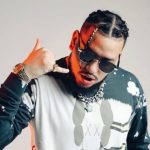